Taking Advantage of the Re-wire Feature in Dundas BI 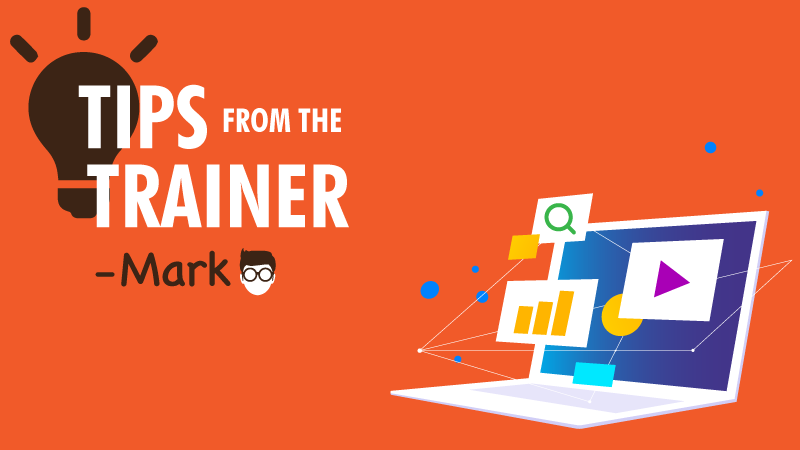 Ever built a Metric Set using Data Input, or a temporary version of your production data while waiting for the production version to become accessible? Or maybe your Metric Sets data source has changed from 1 database to another. Whatever the case may be, that Metric Set is no longer using the right source, and it needs to be dealt with.

By taking advantage of the Re-wire feature , we can replace the data source in our Metric Set with another. When in the Metric Set screen, click on the Data Tools option from the toolbar and select Replace Source Cube. This will allow you to choose the new source to use, either a table from a Data Connector or a Data Cube. Once you’ve chosen the source, you’ll be prompted to map the columns so that the columns line up. Once the columns are mapped, submit the dialog and your Metric Set will be updated to use the new source. Pretty Neat.

Want to take this tip to the next level? Re-wire Data Cubes by dragging and dropping a table or cube from the Explorer panel onto one of your Input Transforms to get the mapping dialog.

4 Likes
Data Cube Save As functionality